Unless you’ve been hiding under a very large rock, you are probably aware of the debate about the death of books; the rise of the eBook; what is the future of literature now that it’s digital?

With eBooks, you can carry a whole library around with you.

eBooks don’t give you the full reading experience.

Books are what we’ve always had. Why change a good thing?

eBooks don’t use paper. That’s better for the environment, right?

But, I want to step away from these arguments and look at the history of books and the written word. By doing so, I hope to shed new light on the topic and perhaps bring in a different perspective.

Clay Tokens – the start of something big

Clay tokens were around from approximately 3500 BCE. They had pictograms  carved into the clay and have been considered by many as a strong contributing factor into the birth of writing and recorded documents. Clay tokens were first found in Ancient Mesopotamia in 3500 BCE and they were used by the Sumerians.

Move over clay tokens, stone tablets are all the rage.

Now, I know what you’re thinking… How could people just forget clay tokens like that? One minute they are all the rage and then the next… BAM… They’re gone. It’s goodbye clay, hello stone. Clay tokens are totally not fetch! It doesn’t matter that stone tablets, are heavy. Sure you can write more on them, but you need to be Superman to be able to carry them. So… They’re like… way cooler.

Egyptians among many other ancient civilisations used stone tablets as a way to record the written word. This was from around 600 BCE. They used a mix of demotic, a cursive script, and hieroglyphs to record important religious documents and documents about current affairs within their realm. Here is an example of the famous Rosetta Stone:

Death to stone! Death I say! Ladies and Gentlemen, I would like you to meet my friend… the scroll.

Scrolls, like the stone tablets were used by many civilisations including the Egyptians, the ancient Greeks, and the ancient Romans. While stone was stilled used, the papyrus scrolls were the new cool kids on the block. And there they stayed right up until around the 2nd century CE. They had a long a mighty rule over the centuries.

Papyrus was made from the papyrus plant that was found near the Nile River in Egypt. It was very good for writing on, although the papyrus was fragile and could not be folded because it would crack. Therefore it was rolled in a scroll-form. 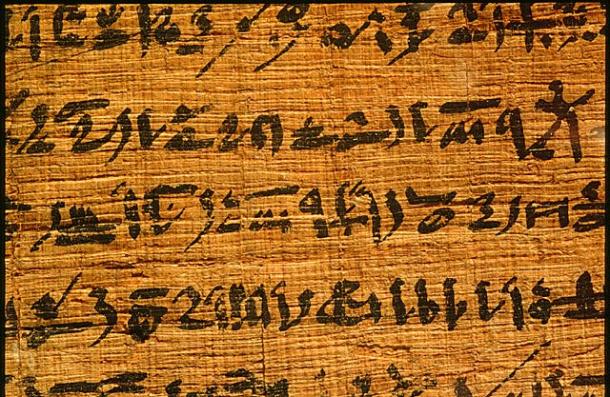 The scroll has never let us down! Why would you replace it with a codex?

All good things must come to an end… The scroll had a good long life. It just needs to step aside and let the newcomer take its rightful place. And I’m pretty sure that if ancient scholars could blog, there would have been a huge debate about the value of the scroll over the codex, or what could be called the first book.

The codex is a book composed of folded sheets (suck on that papyrus, you’re too fragile to fold) sewn along one edge and bound between covers or boards. The rise of Christianity around 400CE helped the popularity of the codex. Many codices were made out of animal skin. From the fall of the western Roman Empire in 476CE through to the Renaissance, the manuscript codex was the most popular form of recording the written word. They were mainly produced in monasteries and were hand written by trained monks.

Here is an example of animal skin being used for the written word: 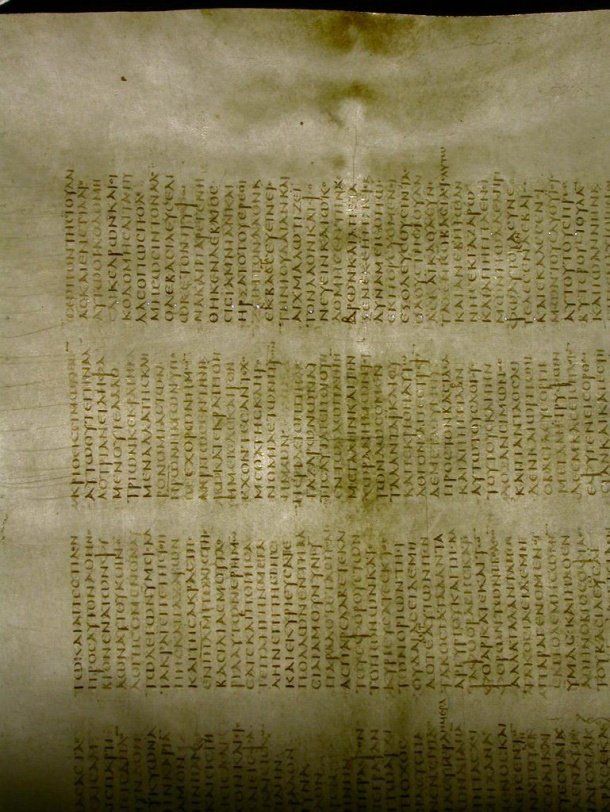 I only read books that have been hand written. Printed books are for losers.

Hand written books were all that was available for many many centuries. Even though printing was first developed in China and Korea in the 8th Century CE, it wasn’t until 1450 that printing would really be revolutionised. Thanks to a little German guy called Johann Gutenberg printing press technology would never be the same again. And so started the printed book…

Whether you like it or not, we can thank religion for the rise of the printed book. Gutenberg’s 1,200 page Latin Bible was a hit! Until he lost his business and kind of went bankrupt and some other German dudes took over his business… But it’s besides the point. Those 180 copies of the bible have changed the history of the written book. It paved the way to the books you know today…

Before you start debating the validity of the paper book, I want you to think about the evolution of the written word. If you can argue that books are better that eBooks, then can’t we also argue that scrolls are better than books, or codices? And heaven forbid if the stone tablet fanatics start beating everyone up with their writing materials! Clay Token supporters will throw their relics at us, and if that gets you in the eye, it could really hurt!

Change doesn’t mean the end, or the death of books. I was recently reading a Forbes article that stated the sales of Hardcover books were beating the sales of Adult eBooks. Not to mention a huge decline in children’s eBooks.

When you feel like you want to hate on the eBooks, think about the clay tokens, and the stone tablets, and the papyrus scrolls, and the animal skin codices… 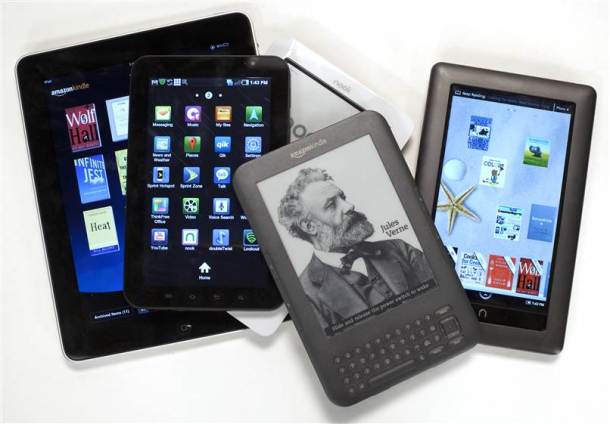 Are you an eReader or a book lover or somewhere in between? As always, share the reading love.

This site uses Akismet to reduce spam. Learn how your comment data is processed.